House-Hasson services primarily hardware stores, home centers and lumberyards in 20 states in the eastern half of the United States. Currently, we go as far north as New York, as far south as Florida and the Caribbean Basin, and as far west as Texas.

We have about 80 salesmen calling on accounts in these states with six regional managers. 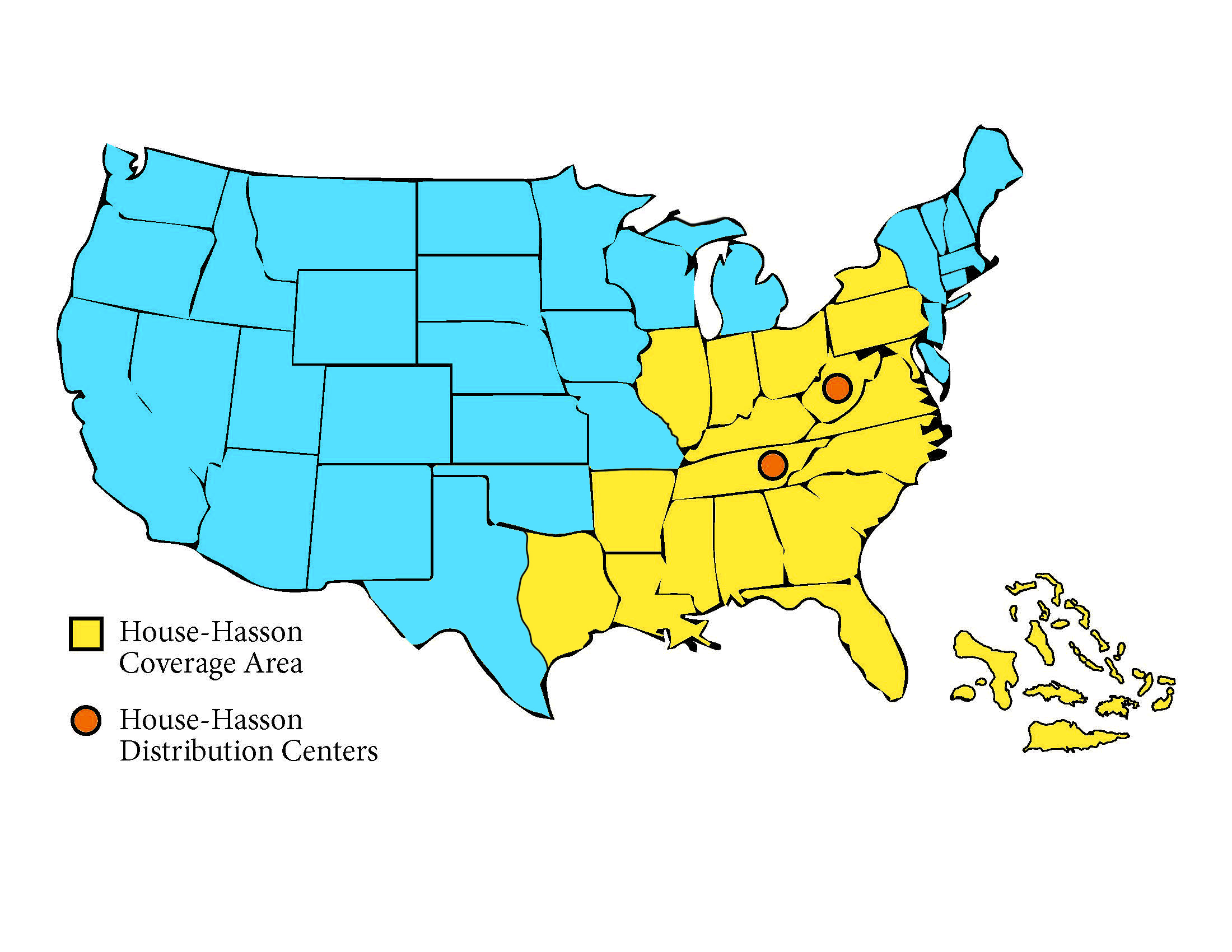 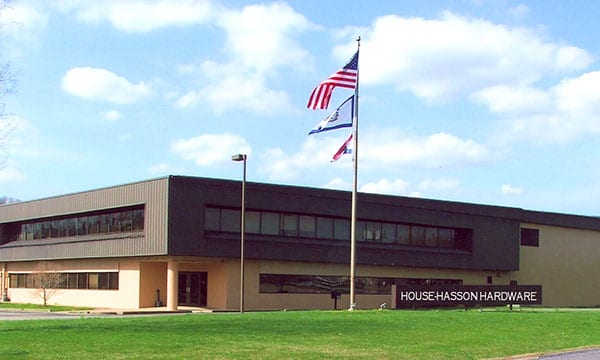 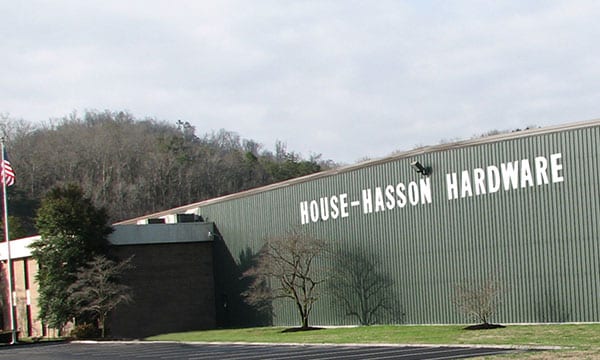